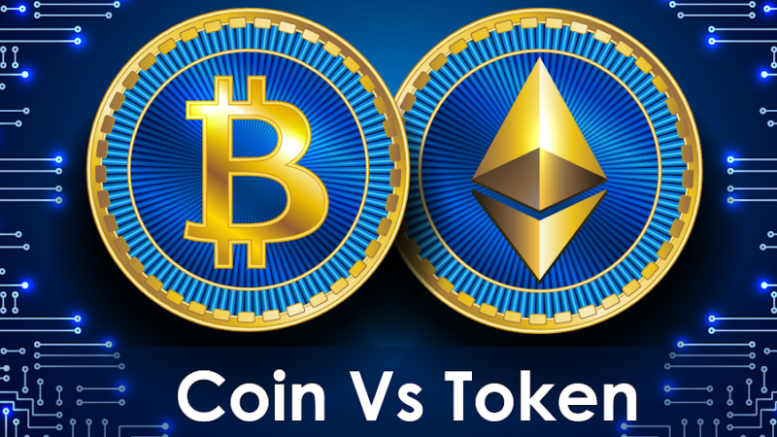 What is an asset?

The term “asset” is not only used when talking about digital currencies, but in the financial and banking sectors as well. That’s because an asset normally refers to a physical resource with economic or financial value which is expected to provide benefits to the owner(s) in the future. Assets can be either owned or controlled to produce value and can be either tangible or intangible.

Traditional examples of assets used to include things like cash, real estate and gold. Recently, however, digital currencies such as Bitcoin have been classified as assets as well.

What is a cryptocurrency coin?
In general terms, a cryptocurrency coin is just that — an encrypted digital currency meant to be used as a form of payment. A coin is a unit of value that operates on its own blockchain, independently of any other platform. It can be used to store value and pay for services in much the same way that you would use physical money.

Bitcoin (BTC) is easily the best-known cryptocurrency coin around the world, but it’s far from the only coin available. You may see many of these other coins referred to as altcoins, an abbreviation of alternative coins, simply because they offer an alternative to bitcoin.

What is a cryptocurrency token?
Tokens are used to represent digital assets that are fungible and tradeable, including everything from commodities to voting rights. However, rather than operating on their own blockchain, tokens are hosted by another platform, such as Ethereum.

While tokens are also a medium of exchange, they offer functionality above and beyond that of coins. Tokens give their holders the ability to take part in some kind of activity — for example, if you want to bet on the outcome of future events through decentralized prediction market Augur, you’ll need to use REP, the Augur platform’s native cryptocurrency token. Tokens can also offer value to buyers, for example through buybacks.

Tokens are usually created and distributed to the general public through Initial Coin Offerings (ICOs), which are a form of crowdfunding. Some of the best-known crypto tokens include EOS (EOS), Tron (TRX) and OmiseGo (OMG), with Ethereum being the most popular platform for token development.

Security tokens: These can take the form of any physical trade-able asset, but right now Digix is probably the most interesting DAPP that offers this type of tokens. Every DGX token represents a unique bullion bar sitting in designated custodial vaults, each DGX token represents 1 gram of gold.

Currency Tokens: We could probably call them “app coins”, since they can be used to purchase services or products inside of a DAPP. Because the total amount of tokens is fixed, as time goes on and if demand for the products or services offered by that DAPP grows, then the value of the tokens also increases.

Equity Tokens: Possibly the most promising use of Ethereum smart contracts, Equity Tokens allow new start-ups to finance themselves. A new DAPP can start an Initial Coin Offering (ICO), this way they have the ability to offer their own tokens that can be purchased by anyone during ICO. The tokens purchased imply ownership and control of the DAPP, which makes you a shareholder. Just like in conventional companies that operate in the stock market, you have a say in the course the DAPP takes – token holders can vote through the blockchain which makes it transparent and secure.

Very broadly, a crypto coin is just that: a coin, or means of payment, whilst a token has wider functionality.
The definition of a digital coin is an asset that is native to its own blockchain.

So, to make this a little clearer:

Transactions of digital coins can be made from one person to another. However, no physical coins move when you send and receive them. All the "coins" exist as data on a giant global database. This database (or blockchain) keeps track of all the transactions and is checked and verified by computers around the world.

Blockchain tokens do have value, but they cannot be considered money in quite the same way that a straightforward coin can. 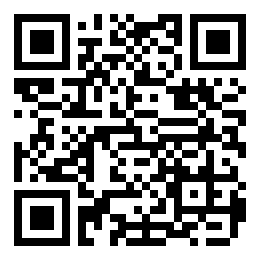 What Is a Cryptocurrency – Basic Concept